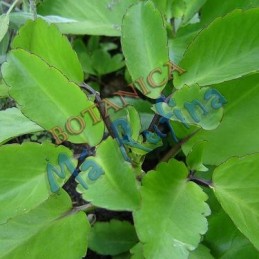 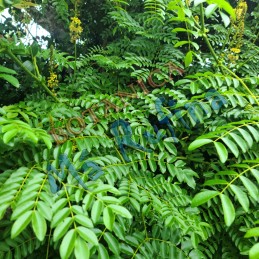 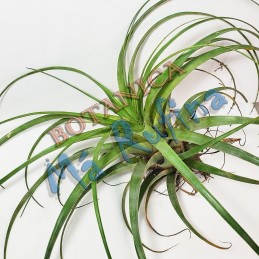 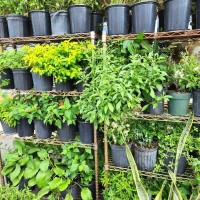 Much is said about the healing power of plants, but in some religions much more has been explored beyond achieving healing for the body, the soul also requires special attention. They are used for the wealth or impoverishment of an individual because they have resources that nature has given to achieve the magical objectives.
Santeria plants are those used in the rituals of religion. These herbs are part of the belief that is practiced in Latin America, it is a mixture between the Yoruba religion and Catholicism, because when they talk about their religion and their slaves, similarities are observed between the saints of the two beliefs and they began to pray to Al Catholic God, I have not yet seen the results of another manifestation different from their gods. In this way, Santeria has both European and African characteristics.
What has been said in this religion is the denomination of santeros, sure you have heard about them or seen walking on the street dressed in white. But in addition to carrying out the white clothes, they are in charge of carrying out all the prayers to their saints and the spiritual rituals with the santería plants, since these activities have the capacity to invoke supreme powers.
Santeros, too, are those who know all the properties of Santería herbs, their excellent benefits.
The Omiero is a herbal liquid that contains healing properties that belong to the Orisha. The orishas are those emissary deities of the Supreme Being who are in charge of the control over nature and matters related to humanity.
Like any type of plant that is used for an esoteric act, holiness plants are used for spiritual purposes, although they not only have those properties. Below we will show you some of the uses of Santeria plants:

-For the creation of sacred water, which is used to iniciate new members as tools that will be used throughout their lives.
-Par the creation of the omiero.
-To purify those objects and attributes that represent the deities.
-To perform spiritual cleansing or purification, and / or from home.
-To protect yourself from the haunting of other santeros or paleros.
-To eliminate obstacles.
-To prepare offerings to the saints.
-To ward off bad influences.
-To perform spells to attract love, monetary wealth and prevent a person from moving away.
-They are used in rituals to ward off the death of people.
-To cure any kind of diseases. 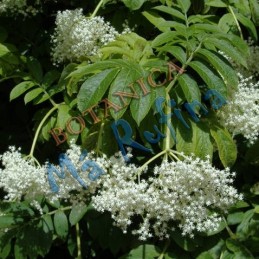 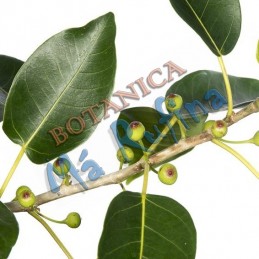 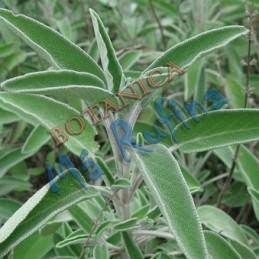 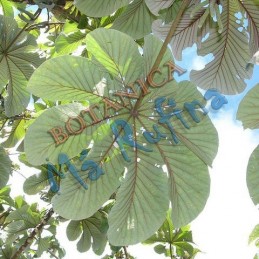 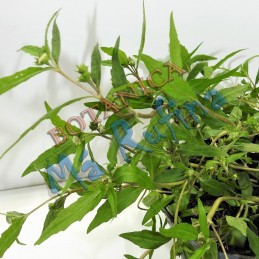